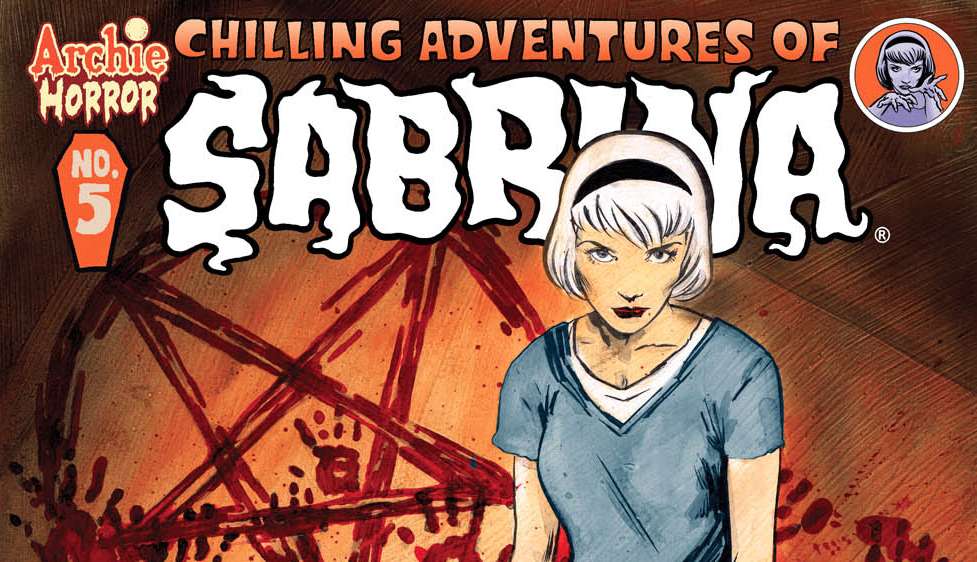 The CW’s Riverdale has been pretty divisive here at Nerd & Tie, but personally I’ve enjoyed the Twin Peaks influenced take on Archie Comics’s namesake. Viewers as a whole seem to agree with me too, as the show has now been successful enough to generate its first spinoff show.

The CW and Archie Comics have now announced that another Archie Comics character is coming to the network in the form of The Chilling Adventures of Sabrina. As the show’s title implies, it will be at least in part based off of Roberto Aguirre-Sacasa’s comic of the same name, which is a dark reimagining of the classic Archie character Sabrina the Teenage Witch.

Of course, this isn’t the first time a Sabrina the Teenage Witch show has happened, but I seriously doubt this version will be remotely like the Melissa Joan Hart iteration. Aguirre-Sacasa will showrun the series, and it will be directed by Lee Toland Krieger. Obviously it is far too early to have any casting information.

The Chilling Adventures of Sabrina is expected to premiere during the 2018-2019 television series.