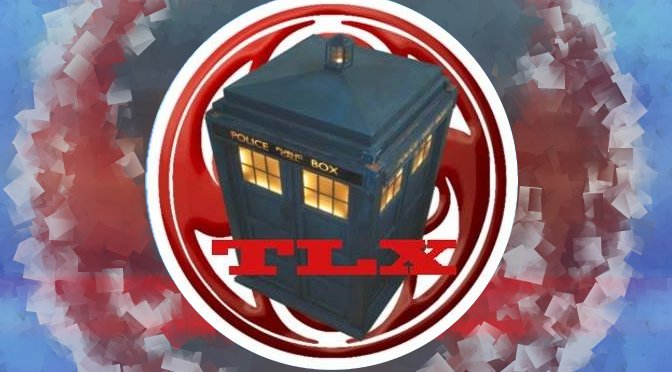 After a good week of speculation, what some saw as inevitable has occurred — Dayton, OH based Time Lord Expo has officially been called off just two weeks before the con’s scheduled date. Convention organizer Patrick Baumgardner took to the con’s official Facebook page and announced the cancellation earlier today:

This doesn’t exactly come as a surprise to most people, as just a few days ago Doctor Who “Superstore” Wibbly Wobbly Timey Wimey announced they had been told to cancel any guest flights that they had booked for the con (as the store’s owners had gotten heavily involved with the con’s planning), and as a whole pulled out of the convention in response.

The main reason for the cancellation hasn’t been given, but we can make a few guesses. In the official post, Baumgardner said that refunds could immediately be requested, but asked that people wait until Friday evening to do so if possible. If anything screams “we’re out of money,” it’s someone asking you to wait to hit them up for money until what is, for many people, payday.