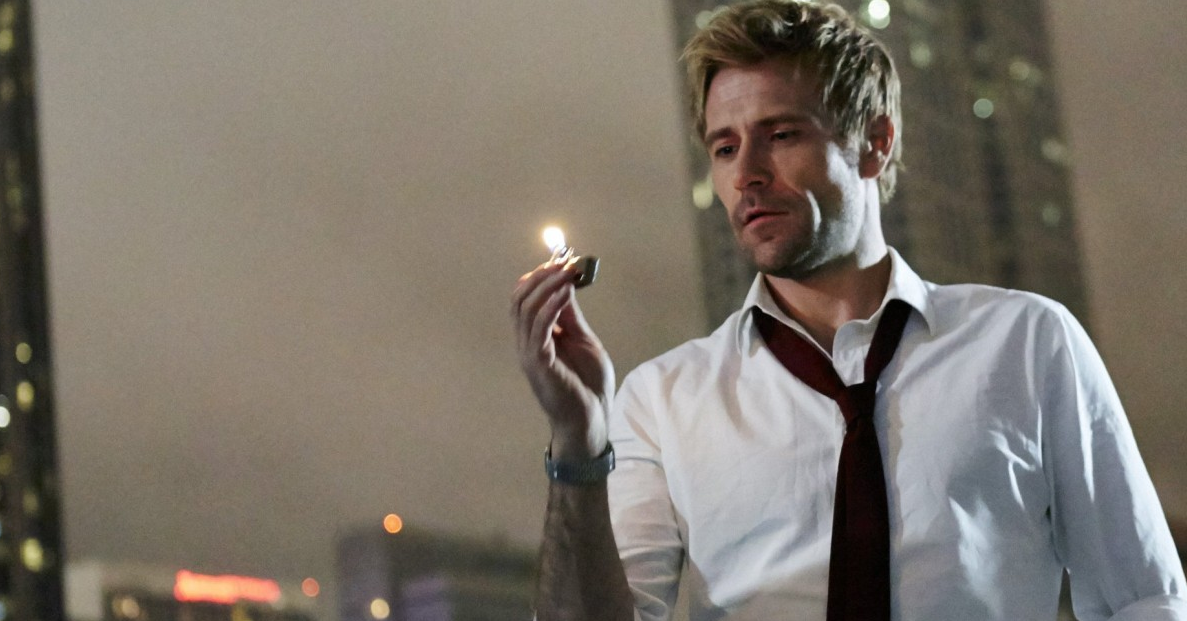 When Matt Ryan first played the title role on NBC’s Constantine, the peacock network was a little nervous about acknowledging two things about the character: his bisexuality and his chain smoking. And while they let John Constantine occasionally hold a cigarette, his being into guys was kind of a sore spot steadfastly avoided by the show. Ryan has since reprised the part on The CW’s Arrow, which merged the continuities. With the addition of a forthcoming CW Seed animated series, many fans of the comics’ version of the character have hoped his sexuality would be finally addressed.

And we’re happy to say, it will be.

It’s been announced that Matt Ryan’s Constantine will guest star on a Legends of Tomorrow two parter this season, and when he does his bisexuality will be directly acknowledged. It makes sense, as the CW’s Arrowverse is probably one of the better places for LGBTQ+ representation on broadcast television. Considering how infrequently male bisexuality is actually dealt with in popular culture, it’s kind of a big deal.

Constantine will appear in the ninth and tenth episodes of the season, which will take place after his previous appearance on Arrow. Executive produce Phil Klemmer told THR the episode would tonally be “The Exorcist meets One Flew Over the Cuckoo’s Nest,” and be based around demonic possession in a mental institution. So, y’know, fun stuff.

Legends of Tomorrow is currently airing Tuesday nights on The CW.

One thought on “On “Legends of Tomorrow” TV’s Constantine Will Finally Be Allowed to Smoke, Be Into Dudes”