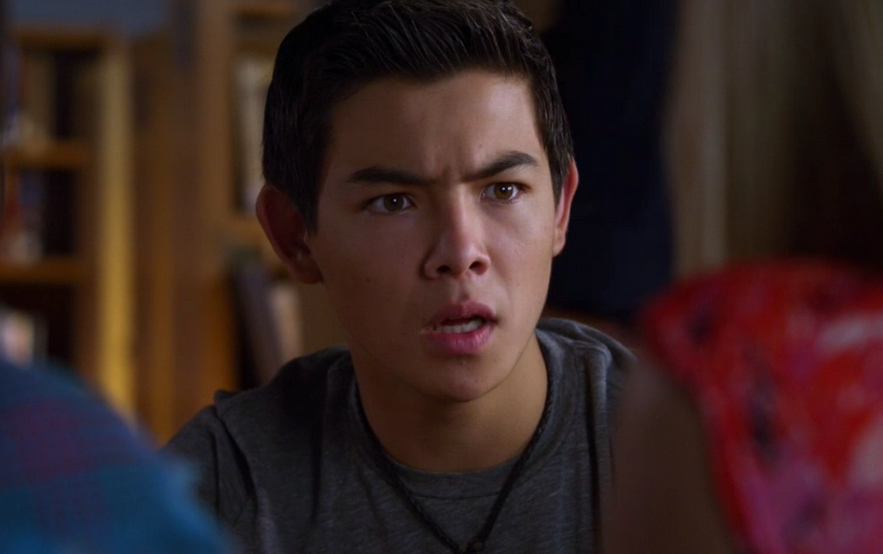 As Titans, the live action Teen Titans flagship television series for DC and Warner Bros forthcoming streaming service, marches towards living room screens we’ve gotten a lot of casting news. The latest in that vein is that we now have another member of the team in Beast Boy.

Deadline is reporting that actor Ryan Potter has been cast in the role. Potter is no stranger to superhero media, having previously voiced Hiro in Disney’s Big Hero 6.

Potter will star alongside Brenton Thwaites as Dick Grayson, Anna Diop as Starfire, and Teagan Croft as Raven. Alan Ritchson and Minka Kelly will also play the recurring characters Hawk and Dove respectively as well.

Titans is expected to premiere some time in 2017.