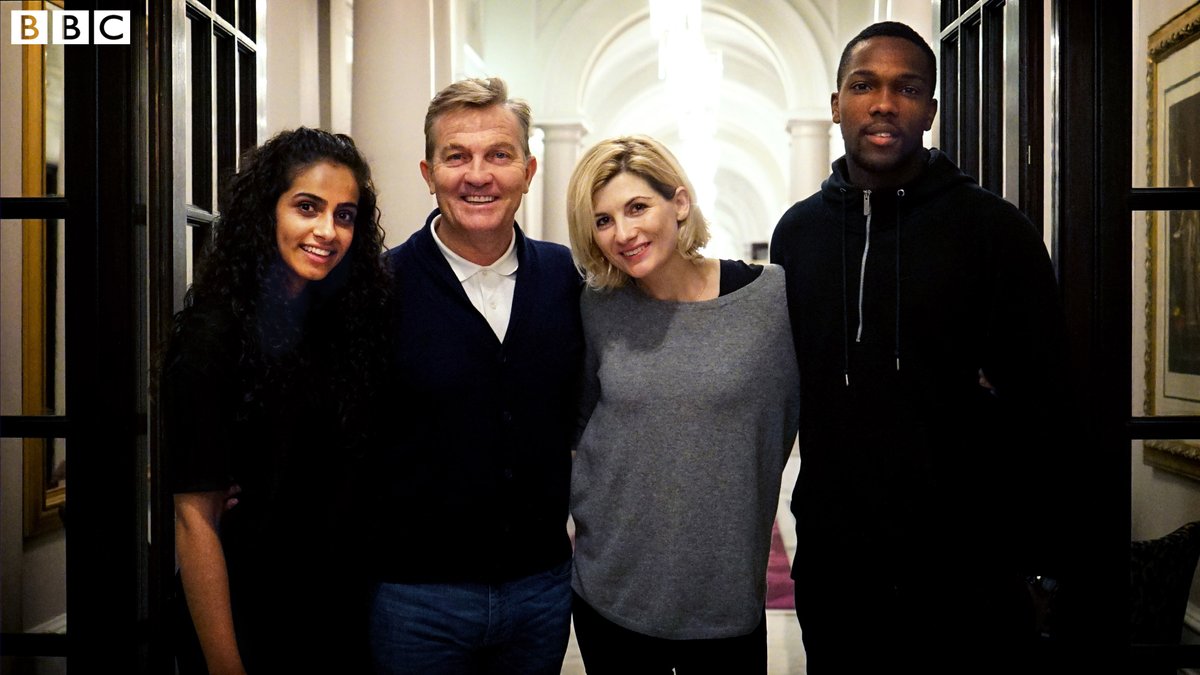 With Doctor Who changing showrunners and Doctors next series, most of us have been wondering who would end up joining Jodie Whitaker in the Tardis next year. Well we now have an answer, as it’s been announced that the thirteenth Doctor won’t just have one companion but three, as Mandip Gill, Tosin Cole, and Bradley Walsh will be playing Yasmin, Ryan, and Graham respectively.

Walsh was the subject of rumors earlier this year that he’d been cast as a new companion, but it seemed odd to go with an actor that old on his own. Combined with the additional two companions though, that choice seems to make a bit more sense.

Whitaker is, of course, expected to assume the role of the Doctor at the end of this year’s Christmas special, with the three new companions joining in the next series due to air in 2018.