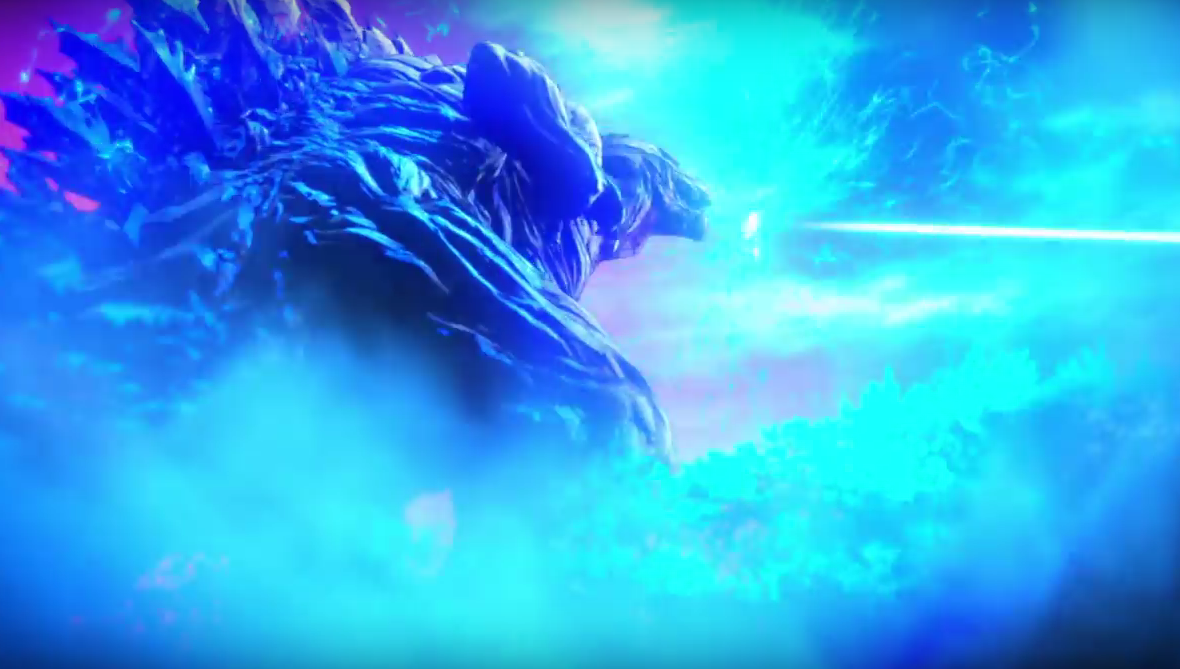 We’ve gotten a couple of trailers already for the upcoming anime film Godzilla: Monster Planet, and now we have yet another one. And this one has Godzilla fighting spaceships.

For those of you who don’t speak Japanese (including me actually), the film is set in the distant future where monsters have taken over the earth. Humanity tried to get away and find a new home, but was unable to find a suitable new planet. Stuck with the choices of “Earth” or “Going off to die in a vacuum,” they have to go back and actually deal with Godzilla.