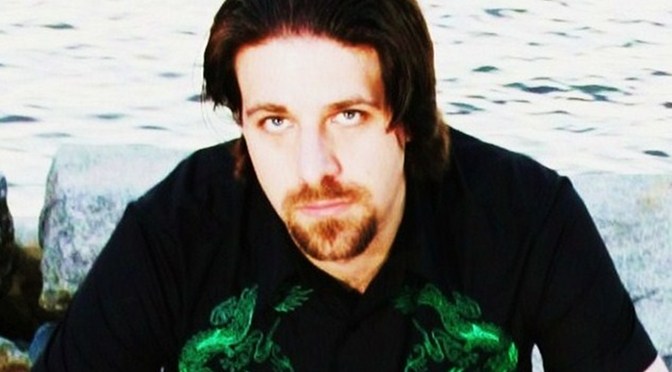 C.A. Suleiman was one of many figures in the role playing game industry to have allegations of sexual harassment come to light in the last few weeks. Though not really a household name, Suleiman is a game designer who has done work multiple game settings, including White Wolf’s World of Darkness and Wizards of the Coast’s Dungeons & Dragons.

Some of these sexual harassment incidents allegedly occurred while Suleiman was in attendance at StokerCon, In response, Lisa Morton, President of the Horror Writers Association (which runs the convention), has announced that Suleiman is banned from Stoker Con 2018 and any other future event they run:

HWA/StokerCon has recently been made aware of a number of incidents that occurred at our previous events involving C.A. Suleiman and female attendees. In accordance with its anti-harassment policy as stated here – http://stokercon2018.org/393-2/ – HWA’s Board of Trustees have permanently banned Mr. Suleiman from attending our future events. We encourage anyone who experiences or witnesses harassment by any person at any of our events to contact us via the above-mentioned web page. We are dedicated to making our StokerCons and other HWA-sponsored events safe and comfortable events for all attendees.

This, of course, stands in stark contrast to another convention’s (poor) choices when confronted with a simliar situation. Frankly, it’s just nice to see a convention’s management doing the right thing, as shining a light on these situations is the only way to alleviate geek culture’s “missing stair” issue.