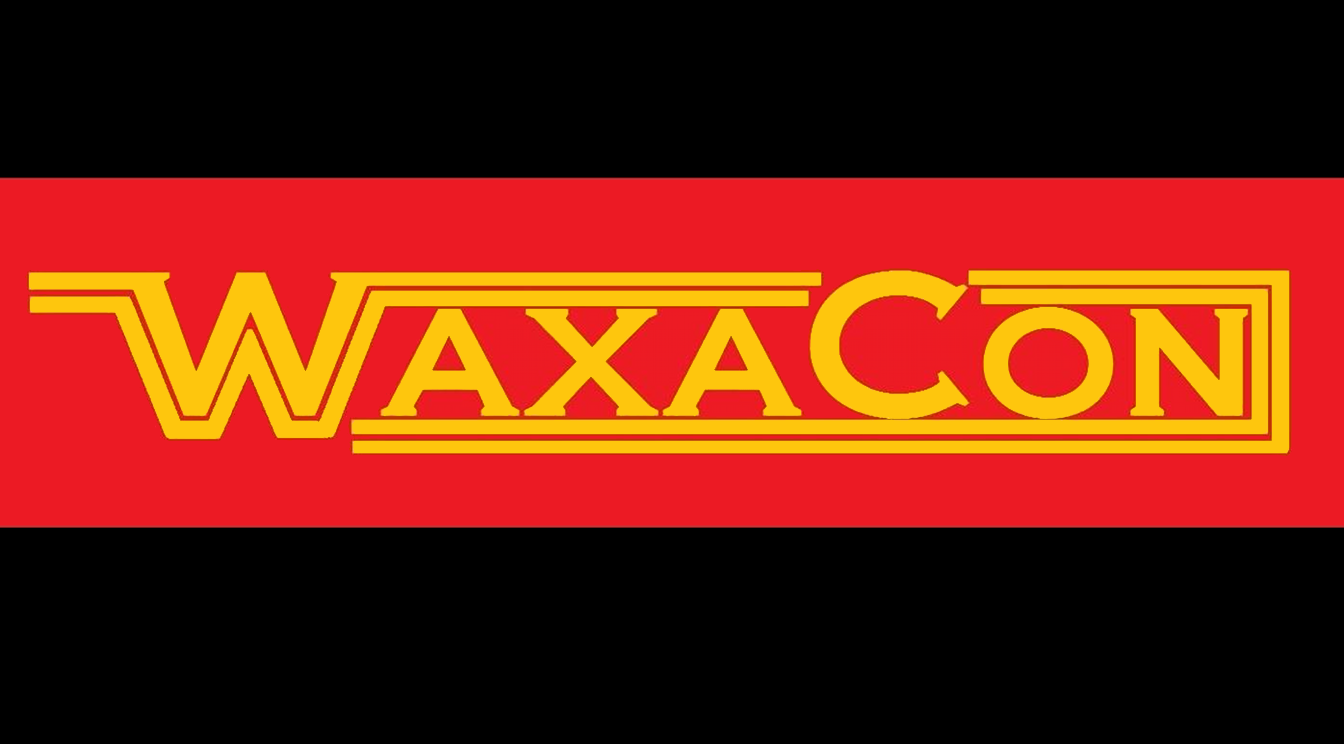 About six hundred people turned up for the first ever Waxacon in Waxahachie, TX on November 18th and 19th. Attendees got to meet guests like Corin Nemec, Olivia Hack, Kevin Duhaney, Jeff Parazzo, Christina Masterson, Philip Andrew, Jack Guzman, Philip Jeanmarie and Chuck Huber. With so few attendees present, it must have been a fun, intimate experience for fans. But here’s the thing, as far as we can tell none of those guests have been paid yet.

We’ve spoken to representation for multiple guests who appeared at Waxacon, and those who were supposed to see payment arrive via Paypal haven’t received what’s due to them. What’s worse is that we’ve confirmed that guests who were handed checks by the convention organizer Alex Betsill have seen them bounce.

We reached out to Betsill and Waxacon for an official statement or response to these allegations, and boy did he ever. After repeatedly asking who our sources were, we got a fairly long response from the official Waxacon Facebook page. I won’t reproduce the entire thing (as it is a lot), but here’s the important bits:

As to the accusations of the bounced check, payment according to the contract was to be paid in the form of a cashier’s check to be mailed after the event. Some of the artists refused to leave without having something in their hand. The checks were written as a guarantee of payment to be held until they received their cashier’s check as per the contract. They cashed the check within 18 hours without allowing for the requisite time to send payment as per their contract or even enough time for the deposits from the weekend to clear the bank. Texas law requires a notification from their bank in the form of a certified letter and to allow me 10 days by law to respond to the check. NO ONE HAS DONE THIS. It hasn’t even been 10 days since the close of the event. The fact they are using tactics like these is against contract and Texas State Law.

So, there are a few things to unpack here.

First off, I’ve seen a copy of the contract for one of the guests who received a bounced check. And while it’s true the contract does say that payment will be made via “cash or cashier’s check,” as far as we can tell it in no way stipulates that the payment would be mailed to the guests. It’s unreasonable to think that a check handed to a guest was a “guarantee” of payment, especially when the account they were written from was apparently unable to cover them.

Likewise, the “eighteen hours” doesn’t seem to be listed anywhere in the contract either.

If you’re wondering what the “ten days” is in reference to, it’s because under Texas state law for a bounced check to be classified as a criminal offense the writer of the check, after getting notice from their bank, has to be given ten days to provide sufficient funds to cover the check. This is… puzzling to say the least. I don’t believe anyone has alleged that anything criminal has happened yet — just that they haven’t been paid.

So yeah, there’s that.

Waxacon’s response also included this bit, accusing the guests for being in breach of contract because I had spoken with their representation:

I was working with them to get their cashier’s checks sent as per the contract. They have decided not to follow the contract and to contact outside people to start a smear campaign because they signed a contract and didn’t read it. That’s the business, you get a contract, you read it, you sign it only if you agree with the conditions. They decided after the event they wanted to change the conditions.

He also added some “example text” from a contract, though most of what he provided wasn’t present in the contract I read. To be fair I’ve only seen one guest’s contract (and language may vary between them), but it’s hard for Waxacon’s response to hold much weight when it doesn’t seem to line up with the evidence we’ve seen.

Money was likely tight for the convention going in before the event even started. Less than a week ahead of the convention, Betsill chose to cancel the appearances of actors Jeff Teravainen and Tamsen McDonough. While he did remove them from the convention’s official “Guests” webpage, no official announcement was made that we can find. Strangely though, photo op tickets were still available for sale for these two through the con’s online store up until the con.

Frankly, as of writing this article, you can still buy them right now. 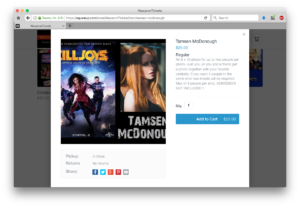 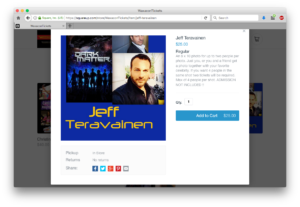 On the one hand, I can appreciate the position Alex Betsill is in. He ran a con that didn’t make money and he’s having problems paying his bills. I’ve been working cons for over twenty years and have co-founded a couple. I know exactly how rough a first year can be. But the cardinal rule for starting an event is to never run a con you can’t walk away from no matter how badly it goes. Most first year cons lose money, and that’s a reality conrunners have to be ready for.

And if Betsill had responded apologetically and transparently, he’d have my sympathy. He didn’t though – instead he’s avoided emails, made rationalizations, and (at least in response to our messages) been semi-hostile. When I mentioned that I had seen a photo of one of the bounced checks (which had Betsill’s account details redacted), Betsill claimed I was in violation of Texas state financial laws, and said that he intended to “[let] the proper authorities know.”

For the record I’m not, but that’s hardly important right now.

The fact is, Betsill intends to run another con in 2018. The con scene is a small one, and not paying guests is a big no-no. Many people who appear as guests on the con-scene circuit share agents and representation, and those representatives talk to each other. These people are a key part of running any pop-culture focused event, and right now they are all very, very angry.

If Waxacon doesn’t get these fees taken care of, they’re going to have a hard time booking anyone for next year.