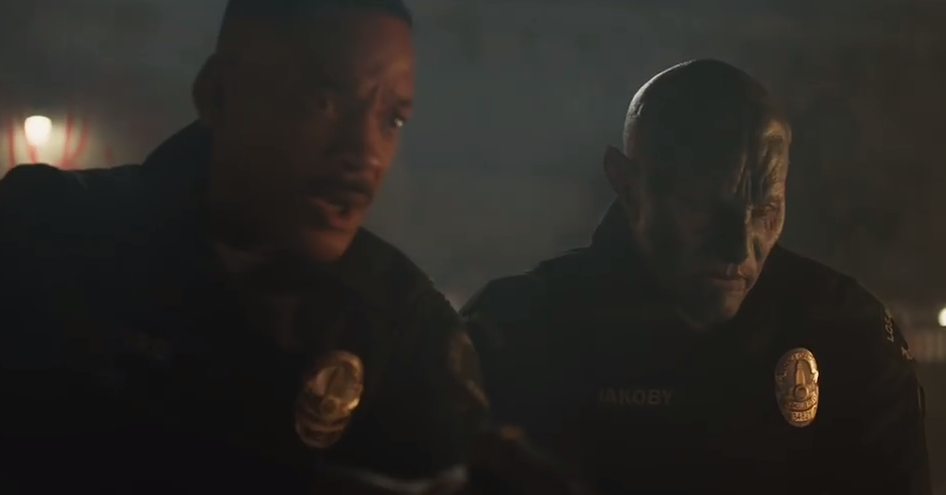 Bright was Netflix’s first foray into full blown blockbuster film making, and while critics have been harsh on the film, audiences seem to have liked it. I mean, it’s far from a perfect film, but with a solid cast and well directed action, it’s a pretty fun popcorn flick for a Saturday night. Streaming numbers seem to have been pretty high on the $90 million film too, topping out as the number one film on the service in 190 countries (with over 11 million streams in the US during the first three days alone).

So, needless to say, Netflix has ordered a sequel.

Stars Will Smith and Joel Edgerton are set to return, as is director David Ayer. One person who won’t be back is Bright‘s screenwriter, Max Landis. Landis has had some serious Sexual Harassment allegations leveled against him, and the streaming service’s desire to distance themselves from him makes a lot of sense. Ayer will take over writing duties for the second film, which is either good or bad news depending on whether you’re thinking about Training Day or Suicide Squad.

Honestly, while the social commentary is more miss than hit in Bright, the cast and visuals are amazing. Maybe excising the first film’s writer is exactly what the sequel needed, even if he weren’t turning out to be a garbage person.