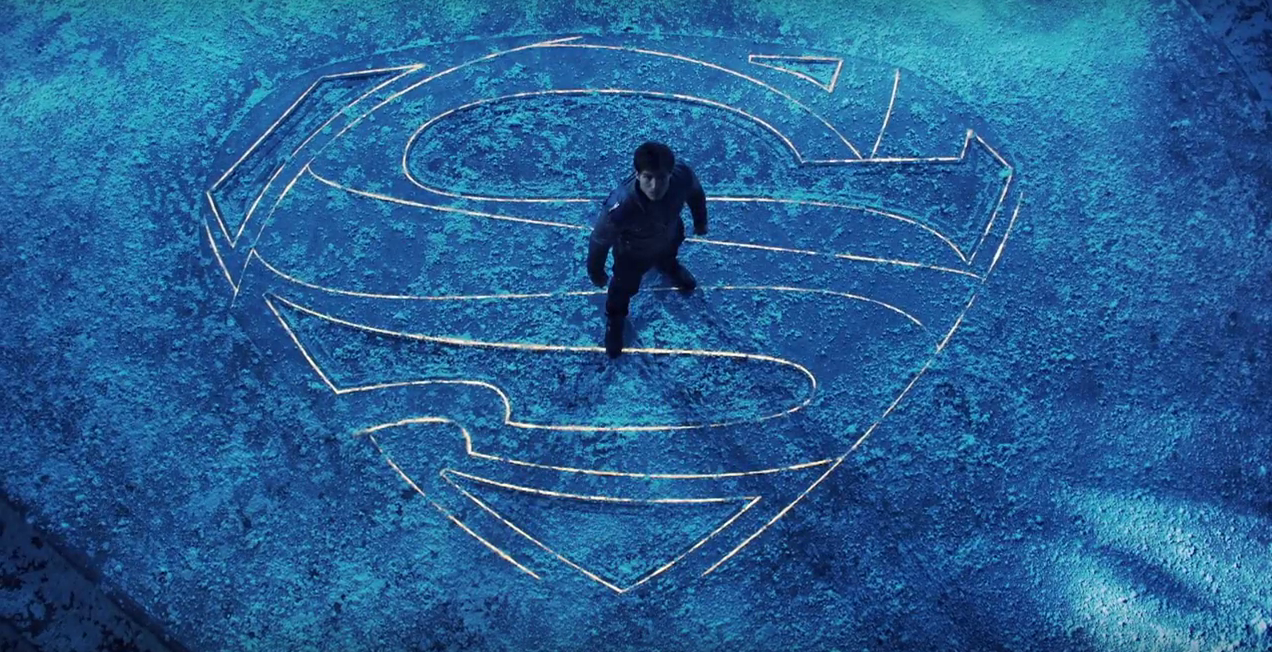 Krypton, the show about Superman’s grandpappy on a doomed planet, is probably the wonkiest idea for a television series in a while — and now it has a trailer. In it we see a very Smallville-esque Cameron Cuffe as Seg-El, Shaun Sipos as Adam Strange in a hoodie, and a giant alien space-thing. And while it’s not the worst looking thing out there, I have a hard time caring too much about the series.

Honestly, it’s hard to get excited for a show where if the good guys win they all end up dying anyway.

One thought on “The First Trailer ‘Krypton’ Is Here, And It’s Going to Blow”