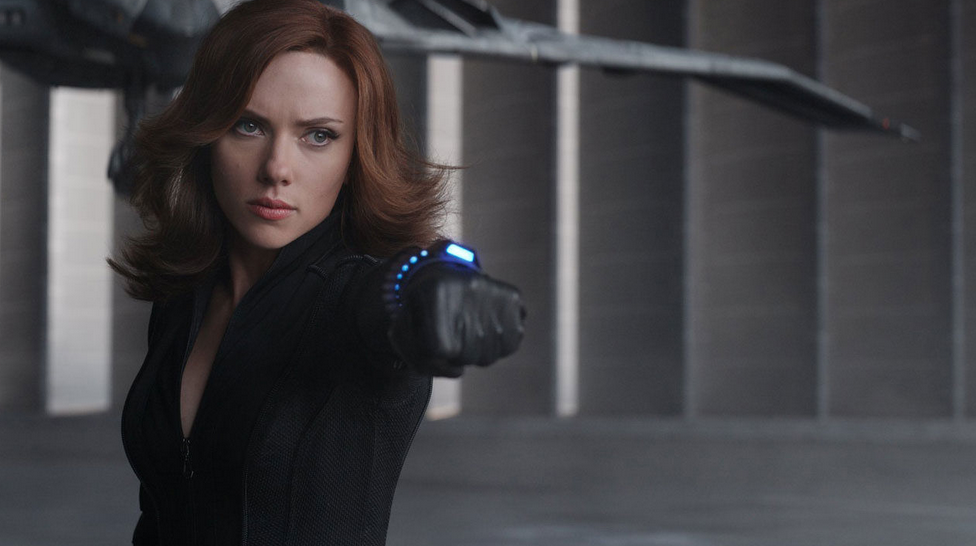 For years Marvel fans have been clamoring for a standalone Black Widow movie starring Scarlett Johansson. She’s an Avenger, she’s been in like half a dozen Marvel movies, and for a franchise without a lot of women-led films she’s the obvious choice. After years of waiting though, it looks like we may finally get one.

Marvel currently has a Black Widow movie in early development. The film will, of course, star Johansson and Jac Schaeffer has been tapped to write the screenplay. It’s all early days, but this is a good sign. Let’s just hope it doesn’t turn out like the SNL spoof version they made a few years ago.