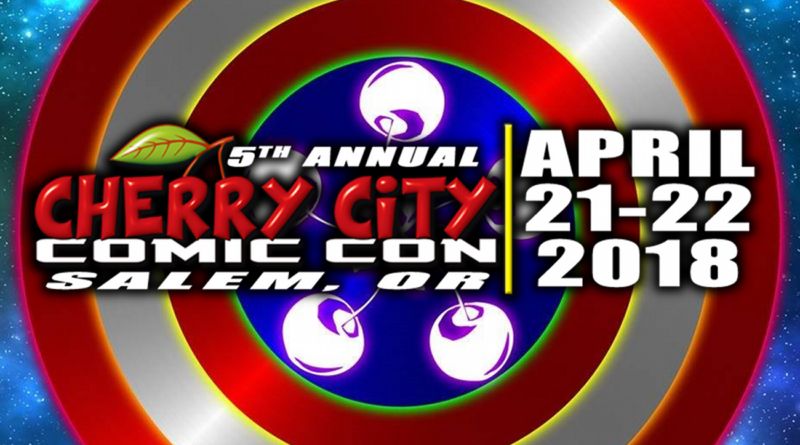 Update: The show’s now back on. More information follows the original text of the article.

You wouldn’t know it by looking at their website, but Salem, OR based Cherry City Comic Con has apparently been cancelled. While (at least at press time) you can still buy tickets online for the convention, and there hasn’t been any sort of written announcement or email sent out, the show’s organizer released a video on Facebook yesterday announcing the closing:


While the video mentions attempting to at least refund some of the money the convention’s taken in, it seems that no private contact has been sent out to vendors, artists, or attendees yet regarding this.

Honestly, while it’s not the first time we’ve seen a show fold this close to their dates, it’s still strange. What’s even odder though is how this has been communicated. Let’s face it, a Facebook video isn’t exactly something that most people will see, and a lot of people (if not most) who would have attended the con are probably still operating under the assumption that it’s still happening.

Heck, it took me a good five minutes to find the cancellation announcement, and I was specifically looking for it.

Cherry City Comic Con is, of course, no stranger to controversy. John Roach took over the con in 2015 after it was cancelled by its previous organizer Mark Martin. Martin, of course, made news during Cherry City Comic Con’s early days when he openly mocked a con goer on social media who was concerned about harassment back in 2014. The show seemed to be going fine under Roach’s leadership though (at least publicly), so this year’s con not happening still comes as a shock to many.

At the moment though, probably the biggest concern is just getting Cherry City Comic Con to actually publicize that it isn’t happening.

Because right now, most people have no idea.

Update 4/10, 12:00pm: In a strange series of events, Cherry City Comic Con has now been uncancelled. The announcement was made, again, with a Facebook video:


Of course, as a Facebook video, it’s highly unlikely that anyone will really end up watching this. Which really does beg the question: if you uncancel a show no one knows was cancelled, did anything really happen at all?