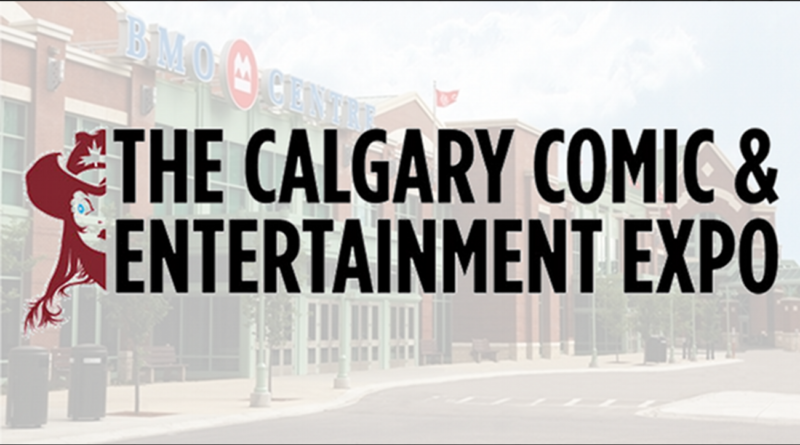 So it’s been a while since we provided an update on the lawsuit MRA group “The Honey Badger Brigade” filed against the Canadian convention Calgary Expo and US-based blog The Mary Sue back in Fall of 2015, but we finally have a resolution to the story. Last week, on August 1st, the Provincial Civil Court of Alberta ruled in favor of Calgary Expo and The Mary Sue.

To explain how we got here, the short version is that the Honey Badger Brigade had filed suit because Calgary Expo kicked the MRA group out during their 2015 event. Calgary Expo claimed it was because the Honey Badgers misrepresented the artist booth they were occupying and were disruptive to the event. The Mary Sue also ended up getting named in because they wrote about it? I guess? They also hired a disbarred lawyer and crowdfunded tens of thousands of dollars to pay for the case. Literally none of this case made a lick of sense.

And apparently the judge agreed.

Needless to say, the Honey Badgers aren’t exactly happy about this. They’ve released an official statement on it, and their inability to understand how conventions or contracts work seems pretty clear. For instance, there’s this bit:

[The Judge] stated that Alison had full knowledge of the Expo’s contract when she applied, but ignored the Expo’s failure to follow its own policies regarding its process for handling conflicts, such that their response to the situation denied Alison the full measure of the contract she signed.

The Honey Badger Brigade also goes on to state that they’re going to try to appeal the ruling, though I don’t know enough about Canadian law to say whether or not that’s possible. What I can say though is that I really don’t think that they really don’t have a path to winning this.

But hey, that’s never stopped them before.

Via We Hunted the Mammoth