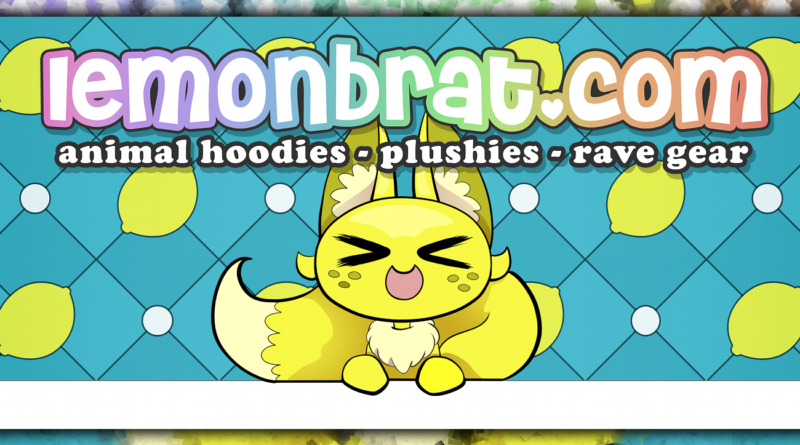 In a series of events that has left many of us shocked, frequent convention vendor Lemonbrat has filed a lawsuit against their former financial manager Corey Wood. The case (2018-CH-14309) was filed back on the 15th of November, though Lemonbrat did not publicly acknowledge Wood was no longer with the company until a Facebook post yesterday:

While we haven’t seen the original filings, according to the Cook County Record Plaintiffs Lemonbrat and Barbara Staples are alleging

If any of this is true, it’s a pretty serious situation. What makes it even more important though is Wood’s prominence in the con running community. Wood is the convention chair for Anime Milwaukee (Wisconsin’s largest anime convention), and owns and operates other events including the upcoming furry convention Aquatifur.

Nerd & Tie reached out to both Wood and Lemonbrat for comment while writing this piece. Wood responded that he and Lemonbrat “…are handling all of this on a civil level and none of the conventions I manage have been or will be affected by these allegations and issues.” Lemonbrat has opted not to comment.

Update (12/4/18 4:00pm): Anime Milwaukee has announced that Wood has stepped down as Convention Chair.

Final Update: This case appears to have been settled out of court in May of 2019.