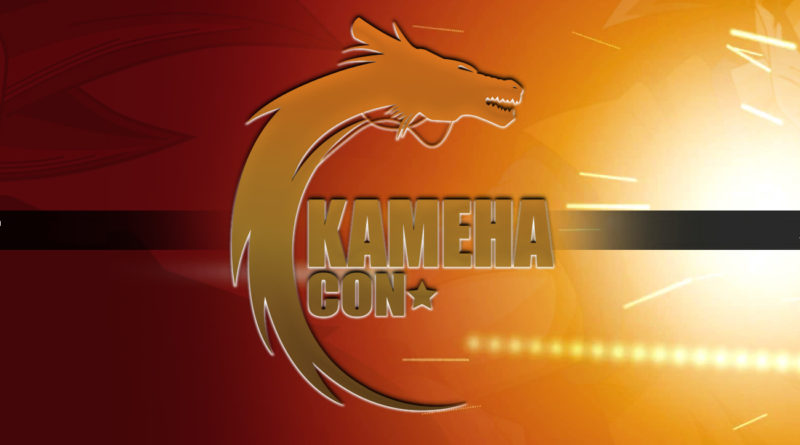 Irving, TX based Kameha Con has been making some waves this week, and not in a good way. The event, scheduled to take place in a few weeks, announced just a couple of days ago that none other than Vic Mignogna has been added to the convention’s guest list.


Needless to say this came as a shock to a lot of people, considering the allegations that have been leveled against Mignogna recently.

In response, a number of guests have cancelled their appearances at the event — Monica Rial, Josh Grelle, Jason Douglas, Daman Mills, and Sarah Wiedenheft. It should come as no surprise that Rial has chosen not to appear, as she is one of Mignogna’s more vocal accusers. Frankly, it’s outright puzzling why any convention would even think to invite both actors right now.

I have decided to cancel my appearance at Kamehacon. This was a difficult decision because the last thing I want to do is disappoint the fans. To make it up to you guys, I’m working on finding a space to do a signing. I will share the details as soon as I have them worked out. ❤️

I have withdrawn from my previously announced Friday appearance at Kamehacon in April. My regrets to the fans and friends who had planned to meet me there.

I'm profoundly sorry and regret to say that I have withdrawn my upcoming appearance at Kamehacon. This has come after a great deal of thought, and ultimately comes down to following what I feel is right. Please understand, we're working on a way to make this up to fans.

I have withdrawn my appearance at @KamehaCon next month. Apologies to any attendees that this affects. I am working on a way to make it up to you.

Due to unforeseen circumstances, I regret to announce that I have withdrawn my appearance at Kamehacon. I apologize to any attendees this may affect. Please look forward to any future events!

While some of Mignogna’s supporters seem to be reveling in the commotion, a number of people who had been planning on attending the event seem to be pretty unhappy about it. Besides invited guests, a number have taken to twitter in frustration with the convention’s decision.

I've been absolutely livid about this Kamehacon situation. I spent well over an hour arguing through DMs trying to get a refund on the artist table that I spent close to $400 on. Because they refuse to give me my money back, half of my profit will be donated RAINN.

kameha con waited until 3 weeks before the convention to announce they invited the serial creep to give other guests and panel organizers no chance to back out. scummiest fucking thing

Due to unforeseen circumstances, I regret to announce that I have withdrawn my appearance at Kamehacon. I apologize to any attendees this may affect. Please look forward to any future events!

In response to the public outcry regarding the announcement, the convention put out the following statement this morning on their social media:


And while the con has detailed their harassment policy, they have not posted anything else regarding the Mignogna appearance since.

We will update this story if anything else develops.