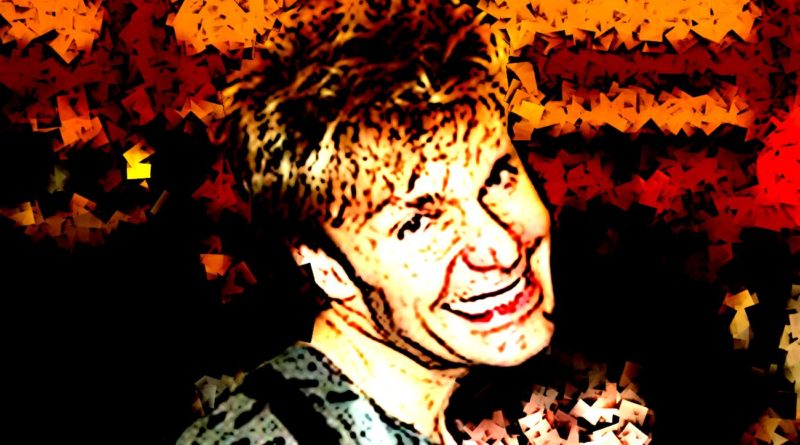 Earlier this year a number of people came forward with allegations of sexual harassment and assault against voice actor Vic Mignogna, including voice actors Monica Rial and Jamie Marchi. In the wake of the allegations, Mignogna was dropped by a lot of conventions and by Funimation.

Mignogna seems to be retaliating though, as the actor has now filed suit against Funimation, Marchi, Rial and Rial’s fiance Ronald Toye. According to Variety:

Mignogna’s suit stated that he is suing for interference in other work contracts and that the charges made against him accusing him of sexual harassment are false, and affected his career due to not only Funimation’s decision to no longer work with him, but conventions also cancelled his appearances. […] Mignogna and his lawyer, Ty Beard of Beard Harris Bullock Hughes, are seeking “monetary relief over $1,000,000.00” in addition to other relief to which Mignogna “may be justly or equitably entitled.”

The lawsuit isn’t entirely unexpected, as Mignogna was rather public about talking to lawyers regarding this situation. Needless to say, we’ll be following this story closely as it develops, and you can find the entire filing embedded below.