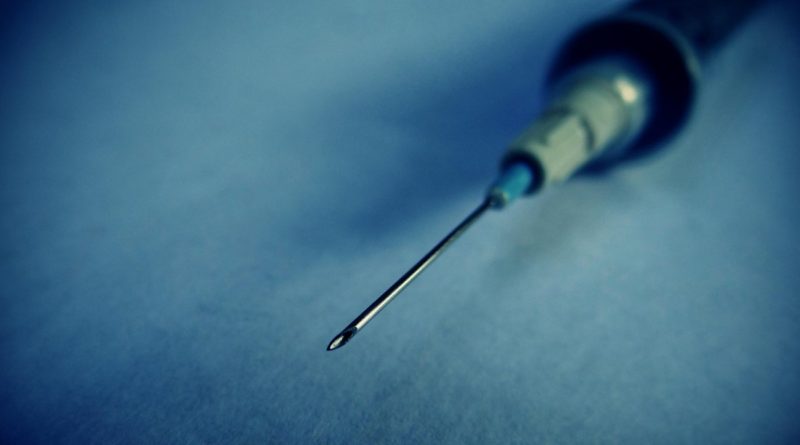 People take a lot of things home from conventions. Some people will pick up buttons and prints from their favorite artists. Maybe a person would grab some merch from the vendor hall from their favorite show. Others might take home a new game to play with their friends.

Or, as one person who attended Sakura Con a couple of weeks ago claims, they got to go home with measles.

Update 5/3 (9pm): It has been confirmed that this was not a case of measles, and may have actually been Fifths disease. The risks still remain, so the rest of the original article remains below.

According to the CDC, there have been 704 individual reported cases of measles between January 1st and April 26th 2019. That number jumped by 78 from April 19th. This is the highest number on record since 1994, and it’s less than halfway through the year. We had on average around 60 cases of measles a year in the United States between 2000 and 2010, so 704 before the end of April is a lot. And while there has been extensive reporting on the outbreaks in New York and the West Coast, this is happening all over the country.

Now I’m not going to write up some long spiel about how anti-vaxxers are putting all of us in danger, because frankly I’m sick of writing it out. Vaccines are good, they don’t cause autism, and even if they did I’d rather be autistic than dead. If you think being autistic is worse than being dead, you can go fuck yourself.

Vaccinate yourself and your god damned kids.

But here’s the problem, there are people out there who rely on herd immunity for a number of reasons who are not protected anymore. Not everyone can be vaccinated, and there are people with autoimmune diseases. Additionally, vaccines aren’t always 100% effective, so some vaccinated people may be vulnerable and not know it.

You may also think you’re immune when you’re still vulnerable. A lot of people born before 1989 only got one dose of the MMR vaccine, when you need two for it to be truly effective. Besides them, older people whose immunity comes from having previously contracted measles in their youth may not be immune to the current strains.

It’s a mess, and if you fall into those last two categories, please talk to a doctor about whether or not you should be re-vaccinated.

Measles is incredibly contagious, and conventions are largely enclosed spaces. Most of us make jokes about “con crud” already, but considering how far some people travel for events, it makes it a prime vector to spread a disease like this. Honestly, if I were a person without the ability to get vaccinated, I would consider staying home from most conventions right now.

And if you are a person who thinks there’s a chance they may be infected, please do not go to a con. According to the Mayo Clinic these are the symptoms of measles:

Additionally, the Mayo clinic lists the stages of measles as follows:

Look, this whole situation is a mess, and it’s always important to remember conventions don’t exist outside of the real world. I’m not saying that you should hide and never go outside, but it’s important to understand that there are risks. If you think you may have been exposed, please talk to a doctor immediately. Additionally, if you even think there’s a chance you’re infected, please stay home from any cons until you’re sure you’re not.

And finally, if you can get vaccinated and you’re not… get fucking vaccinated.

5 thoughts on “Dear Congoers of America: It’s Time to Talk About Measles”