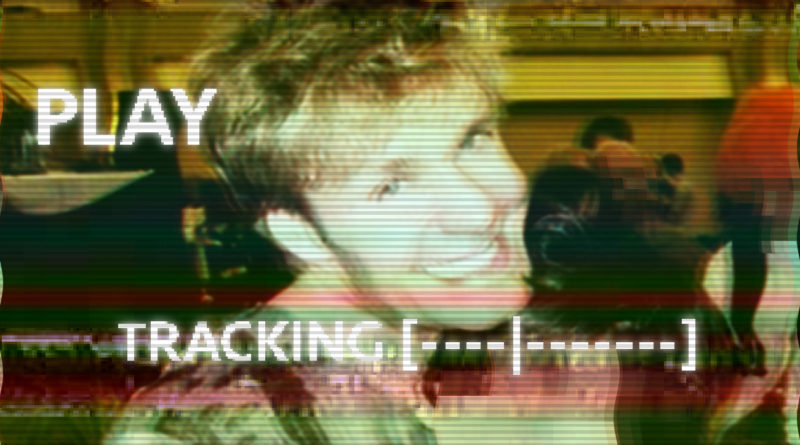 The ongoing saga of Vic Mignogna’s defamation lawsuit against Funimation, Jamie Marchi, Monica Rial, and Rial’s fiance Ronald Toye came to a head earlier today. In Tarrant County, TX a hearing on the defendants’ motion to dismiss under the TCPA (Texas’s Anti-SLAPP law) took place, and boy was it eventful.

The hearing was live-tweeted by a number of people who were present in the court house.

Whether the remaining defamation claims against Rial, Toye and Funimation will be dismissed under the TCPA or not will be decided in the judges ruling, which we expect to see within a month. If any of those claims survive, the case will continue onward, though we won’t know for sure until the judge rules.

Importantly, one aspect of these claims being dismissed under the TCPA means that Mignogna will now be on the hook for all of Marchi’s attorney’s fees, as well as at least a portion of Rial’s, Toye’s and Funimation’s. The judge may also choose to include sanctions.

As always, we will continue to follow this story.

Update (9/17): According to the Dallas Morning News, Judge Chupp has ordered all parties into mediation:

On Sept. 17, 11 days after the hearing, Chupp called attorneys for both sides to his courtroom and ordered them to mediate by Oct. 3. If mediation is not successful, he told the lawyers, he would rule on all outstanding orders the following day.

The judge also commented on threats of violence he received from Mignogna’s supporters, and urge both sides to avoid inciting their fans.