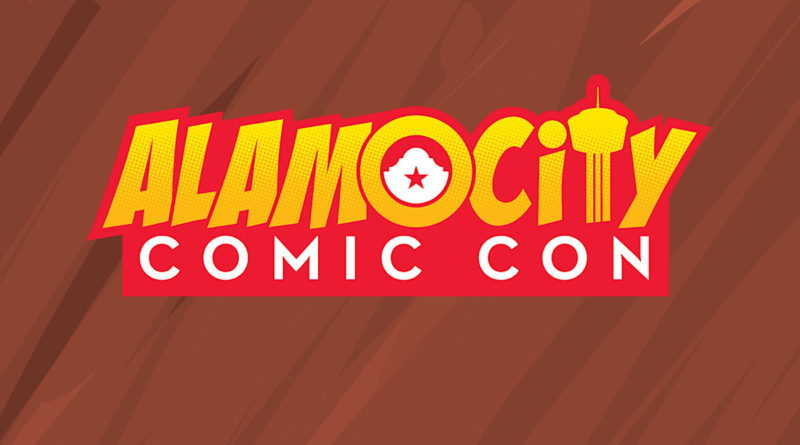 According to the San Antonio Current:

…the con has moved yet again — to the Grand Hyatt Hotel next door to HBG. So why not return to the convention center, where cons like PAX South have thrived for years?

As it turns out, although there was a conflict on the books for the dates requested by ACCC, convention center staff had another reason to decline to host the event: San Antonio City Manager Carlos Contreras said that the con still owes the City of San Antonio “in excess of $170,000 from two prior events.”

Needless to say, this doesn’t paint the most stable financial picture for the event.

Alamo City Comic Con founder Apple De La Fuente told the Current that the convention “is committed to paying the city everything it’s owed and plans to do so as soon as it can,” but with a debt that large it’s hard to see how this will be anything other than an uphill battle.

Alamo City Comic Con is scheduled to hold their next event November 1-3, 2019.