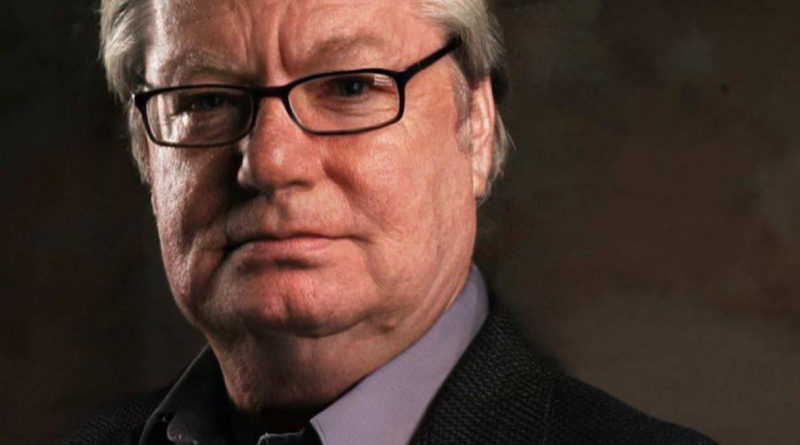 This has been a strange year for Walker Stalkers LLC and their associated convention brands, Walker Stalker Con and Fan Fest. With financial problems, getting called a “scam” by the Better Business Bureau, “postponing” shows, and the incident with guest Angel Theory, it shocked no one when company owner James Frazier resigned as CEO. He was replaced by Michael DeVault, who quickly tried to reinstill faith in the company.

This tenure was brief though, as DeVault has apparently now resigned.

Dear friends, Effective at 6:21 pm tonight, I resigned as interim CEO Walker Stalker Convention LLC and all subsidiary properties. I will be taking a few days off from social media and will not b accepting phone calls or texts. If you need me, you may leave me a message or send me an email. -md

The resignation comes in the wake of a number of Walking Dead stars saying they will not attend the company’s conventions and DeVault announcing they were suspending ticket sales.

This is not the first time DeVault has stepped in after a convention CEO abruptly departed. Notably DeVault was Director of Operations for Galacticon when the convention abruptly cancelled a third of the con’s guests in 2015 and the con’s chair abruptly resigned.

This is not a good sign for the future of Walker Stalker Con and Fan Fest, and we will continue to follow the story if anything else develops.