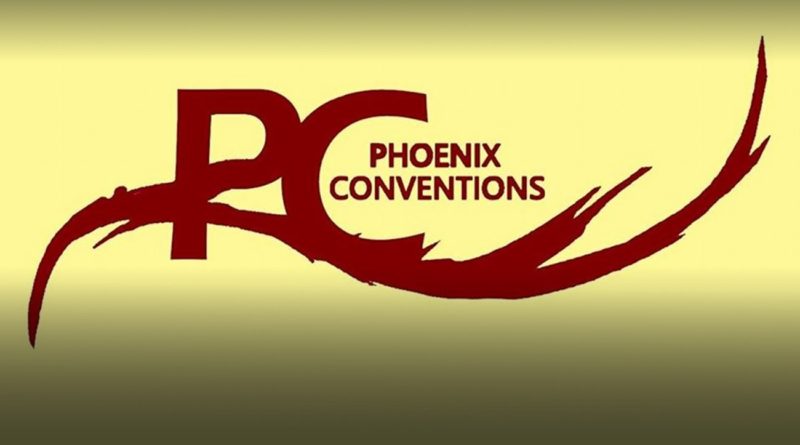 So it really looks like UK based Phoenix Conventions (and their parent company KJ Events) may truly be dead. We think. We’d be shocked if they aren’t at this point. Probably. Let me explain.

Yesterday we were forwarded a tweet from twitter user QuickInSilvr which declared that the company was filing for bankruptcy. While we haven’t been able to independently verify that claim, the company has entirely blanked out both their Phoenix Conventions and KJ Events websites. While the Facebook pages are still up, the Phoenix Conventions and KJ Events Twitter accounts have also been deleted.


We emailed Phoenix Conventions asking for comment, but they have yet to respond. Frankly finding that email address was a chore unto itself, as it required us to recover their website’s contact page via google cache.

Phoenix Conventions was scheduled to run their event “Myth and Magic” from April 17-19, 2020 in Birmingham, UK. Under the KJ Events name, the company is supposedly in the middle of running a Shadowhunters themed event in Toronto right now.

Honestly there is a possibility that we could be wrong, but all signs point to Phoenix Conventions’s name being an ironic one. We will update this article if any additional information comes in.

3 thoughts on “Is UK Based Phoenix Conventions Out of Business?”