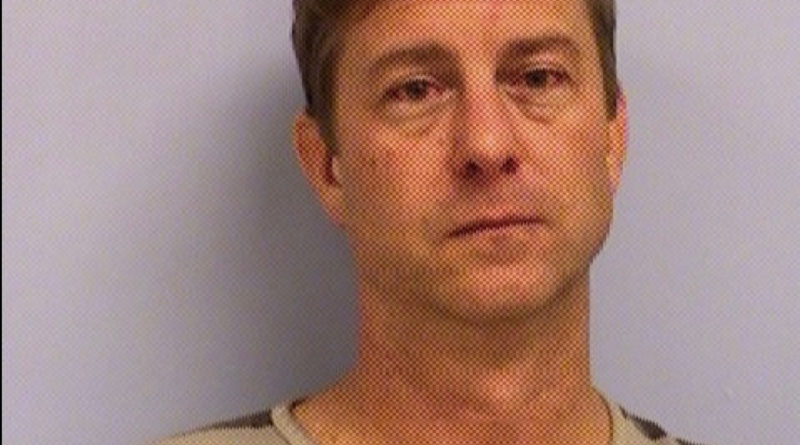 Texas based Rooster Teeth, which produces a large amount of online content as well as the convention RTX, has a bit of a situation going on. Their vice president of product and engineering Michael Quinn is currently facing felony domestic abuse changes. According to CBS Austin, Quinn’s wife alleges that he beat and strangled her om November 8th. Per their article:

… the victim told officers Quinn was out with his brother and friends the night before the incident, and came home early the next morning still drunk and high. After she returned home from work, he questioned where she was, and berated her. Shortly after, she says he punched her several times in the stomach, and at least one time on her head, laughing when she cried for help. At that point, she says Quinn pointed a gun at her head, before putting it down and saying, “If i’m going to kill you i’m going to use my hands.”

Quinn’s wife apparently tried ro leave after that, but she says that he hit her in the head witha hole punch and tried to strangle her. She apparently lost consciousness, and when she awoke she says Quinn threatened to kill her again.

Rooster Teeth has yet to publicly respond to this incident.

Update: It has been confirmed that Rooster Teeth has fired Michael Quinn.