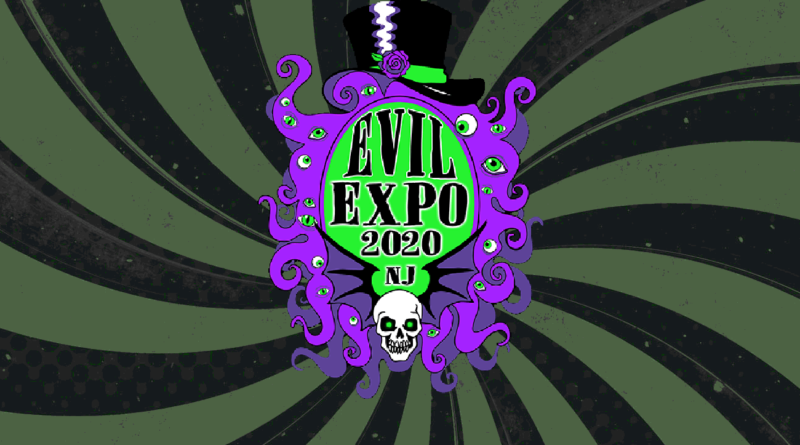 So Piscataway, New Jersey’s Evil Expo is coming up in just a few weeks (January 24-26, 2020), and we thought nothing of it until someone pointed out that the event is being run by one Jeff Mach. Mach has been a fixture in the Steampunk convention scene for some time, and has run a number of successful events. He was also, importantly, accused of sexual harassment by multiple people almost two years ago.

In March of 2018 The Daily Beast reported:

These allegations ranged from exploiting cheap labor to make his business profitable to leveraging his position of power to commit acts of harassment—including frequently offering sexual favors from young underlings as compensation. Nine former associates of Mach spoke to The Daily Beast on the record, including event performers, former employees, and those who had sexual encounters with him.

The article goes into detail about these accusations (as does the Owl Eye Review), though Mach denies many of them. We always encourage people to look into who is running the conventions they attend, and will let you decide who to believe.