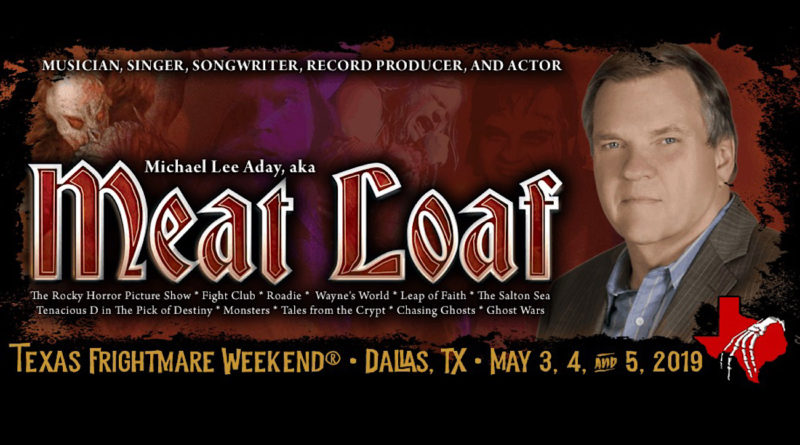 In May 2019, Meat Loaf participated in an event to sign autographs and take pictures with fans at the Hyatt Regency DFW when he fell off the stage, leaving him hospitalized for 42 days and unable to return to singing, according to the lawsuit. […] “In setting up the stage, the defendants hung curtains from a tall frame at the back edge of the stage,” the complaint said. “The curtains came past the bottom of the stage where participants were walking and hid where the stage ended,” creating a “hidden hazard.”

According to the lawsuit, this fall has ended Meat Loaf’s career, and left him with injuries to his neck, collar bone, and shoulder. NBC 10 has the complete filing, but it will be interesting to see how this goes. The hotel likely has insurance to cover this sort of event, but many conventions don’t.

Nerd & Tie will try to follow this story if there are any additional updates.