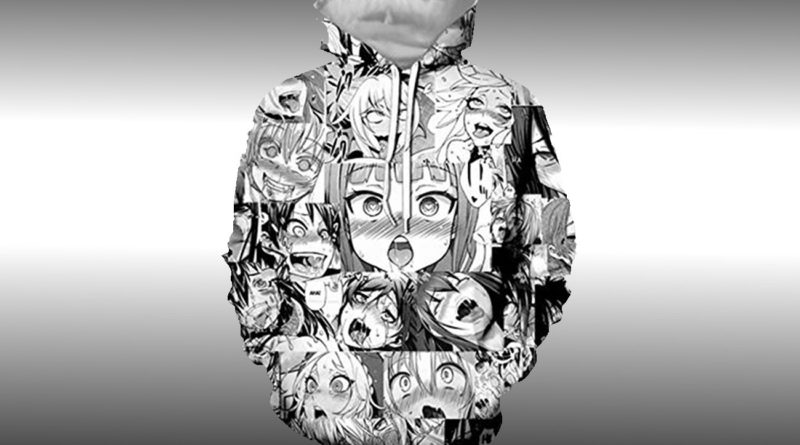 Back in November we reported that SunnyCon Anime Expo has banned ‘ahegao’ clothing at their event. While a number of other events have quietly banned the controversial clothing items, another convention has stepped forward and explicitly banned the clothing items: Anime Milwaukee.

Earlier today the convention announced on their social media with the following posts:

Beginning w/ #AMKEthe13th, we will be adjusting our Costume & Clothing Policy: Graphic sexual imagery—such as ahegao and similar designs—is not permitted to be worn on the con floor. We are also providing a clearer diagram to illustrate permitted minimum expectations w/ cosplay.

We know that some may not agree with this ban. The world and social climate has changed dramatically over the past couple years, and as an event that hasn’t always gotten it right in the past, we adamantly believe conventions must adapt as well.

We aren’t the first con to implement this policy, but we know we won’t be the last and we’re proud to be part of the early wave.

Update: We missed it, but on Wednesday Denver based Colorado Anime Fest also enacted a ban on the hoodies.

POLICY UPDATE: We’ve given our existing rules for cosplay and clothing one tweak: Starting with #COAF2020, we will not permit ‘ahegao’ or similar clothing with graphic sexual imagery to be worn on the convention floor.

Update 2: Anime Detour has also announced that they are banning these items.

We will not be allowing clothing with graphic sexual imagery, such as ahegao and other designs like it, on any public space in our convention hotel. This policy will be in effect for our 2020 convention and all future conventions.