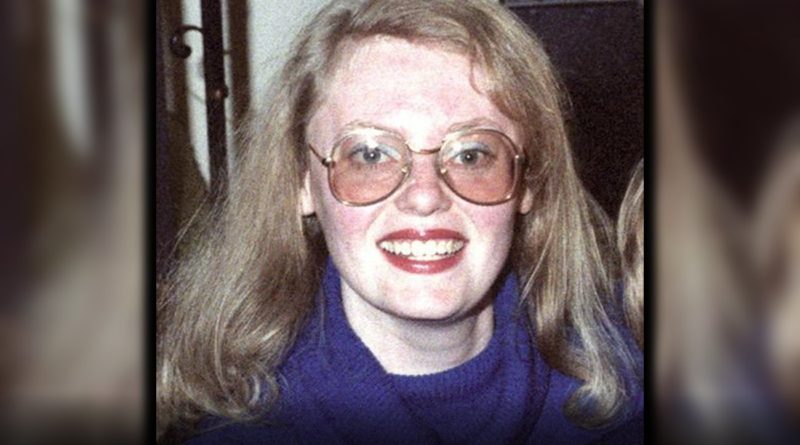 File 770 is reporting that Elyse Rosenstein, one of the organizers of the first Star Trek convention, suddenly passed away yesterday. A retired science teacher, she was undergoing rehabilitation for a broken leg when she passed.

As for her involvement in fandom, she played an important role in convention history. File 770 recounts:

As Rosenstein recounted at a Star Trek convention held at the Javits Center in NYC which commemorated the 50th anniversary of Star Trek on NBC, she, with her friend and fellow fan Devra Langsam, first conceived the idea of the convention.

“For some unknown reason I turned to her and said, ‘Wouldn’t it be neat to have a science fiction convention for just ‘Star Trek?’ and she turned to me and said, ‘Yeah,’ we could invite 500 of our most intimate friends,’” she explained. “If she’d said that it was a terrible idea, none of this would have happened.”

Rosenstein was 69 years old and is survived by her son Michael.