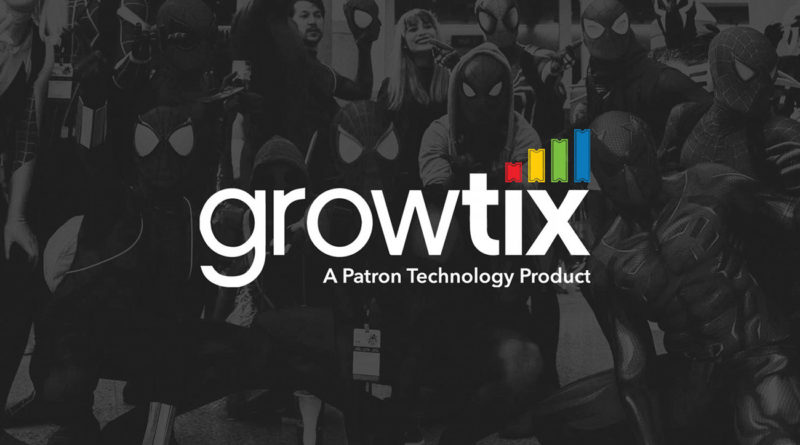 We haven’t bothered reporting on the mass closures and postponement of conventions during this ongoing pandemic, because — well — it’s a pandemic and you’re probably hearing it everywhere. If there was a con scheduled for the next few months, it’s been cancelled or postponed.

One of those conventions affected was the Boston event for ACE Comic Con‘s line of shows, originally scheduled for March 20th-22nd. According to ACE Universe, owners of ACE Comic Con, they discussed refunds with their ticketing provider, Patron owned GrowTix. Their contract contained a force majeure provision which ACE believed was triggered by the Massachusetts Governor’s ban on all events of more than 250 people. It all seemed pretty simple.

But apparently it wasn’t, because now ACE Universe is suing GrowTix in the Southern District Court of New York.

According to the complaint ACE coordinated with GrowTix and provided $680,000 for GrowTix to refund customers. ACE announced they would be refunding customers afterwards on their social media. Only five days later though, ACE claims that they received a letter from Patron CEO Marc Jenkins:

On Monday, March 16, however, ACE received a letter from Marc Jenkins,CEO of GrowTixparent, Patron(“Jenkins Letter”), advising it that it was not only withholding the money transferred to it for refunds, but was also demanding more money from ACE in regards to its own fees, directly contradicting the Refund Agreement.

Things got wilder when, according to the complaint:

On March 17, 2020, these concerns were realized when Defendants attempted to seize and withdraw $2.3 million from an ACE bank account, just a few days after the Parties had agreed to cooperate in getting all of the ACE customers their money back.

It’ll be interesting to see what happens, but (as with all lawsuits) there’s still a chance this will end up settled. For the sake of attendees I hope it is honestly, because right now people are still waiting for their refunds.