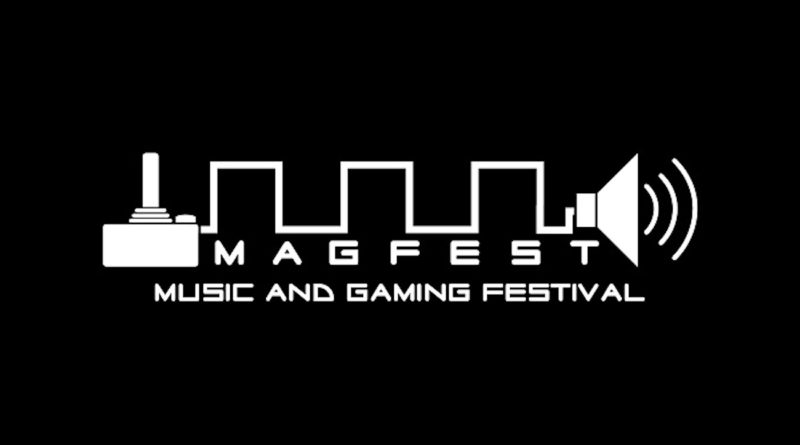 Not all is well within the halls of MAGFest these days. Conflict over the organization’s leadership (and an active group of staffers taking issue with MAGFest’s Executive Director Paul Birtel) has led to the firing and removal of several staff members.

That’s probably the simplest way to explain this, but it’s far from complete.

Honestly digging into this story is incredibly difficult, as most of the available information was assembled by (some might argue rightfully) angry staff members. The group “Friends of MAGFest” allege on their website that Birtel and the Board:

Now parsing out these claims is difficult, as the groups documentation, which you can read here, isn’t exactly well organized. To be frank, it’s a little opaque to dive into. I’ve also had problems verifying some of these accusations within the claims themselves. It’s clear though that Events Director Debra Lenik felt she was being treated unfairly by Birtel and the organization’s board.

Which might be true, as Birtel just fired her.

Three other members of staff we also removed, and reportedly a number of volunteers have been banned from the event. Some members of the MAGFest Board have put out a response to the situation dissenting from the rest of the board, and the whole thing is a mess. We reached out to MAGFest for comment, but haven’t received a response. Honestly… this whole thing is strange, and with HR documentation it’s unclear if Lenik’s dismissal might be considered a violation of employer anti-retaliation laws as some have claimed. Of course, it’s not even clear that “Friends of MAGFest” are in the right in the first place, with so many of the details to back their claims hard to find. What is apparent though is that it might be difficult to continue running events when your organization starts going to war with itself.